It’s not uncommon for celebrity relationships to fall apart, so you shouldn’t be surprise if the relationships of the 3 celebrities on this list, end in premium tears las las.

Some have made it through reported cheating scandals and breakups, but still together. But for sure, they surely ain’t gonna be together as man and wife judging from the look of things. 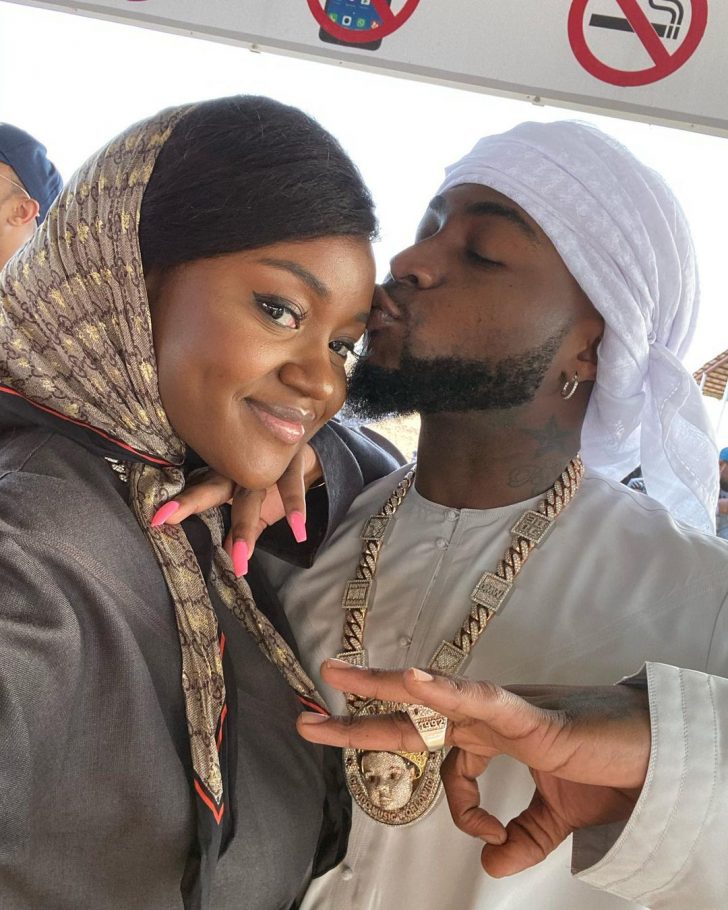 Unarguably one of the most talked-about celebrity relationships in Nigeria in recent years, Davido and Chioma have indeed become one of the most influential celeb couples around. From the moment Davido openly revealed that he was dating Chioma in 2018, it dawned on everyone that it was no gimmick.

The two share an adorable relationship that continues to blossom day in, day out. It may interest you that this relationship has brought in some cool cash. Chioma who is a Chef has landed several major endorsement deals since her relationship with Davido went public.

The two welcomed a cute son, Ifeanyi in 2019. But guess what? The relationship might not lead to marriage from the look of things. It might end in premium tears las las. 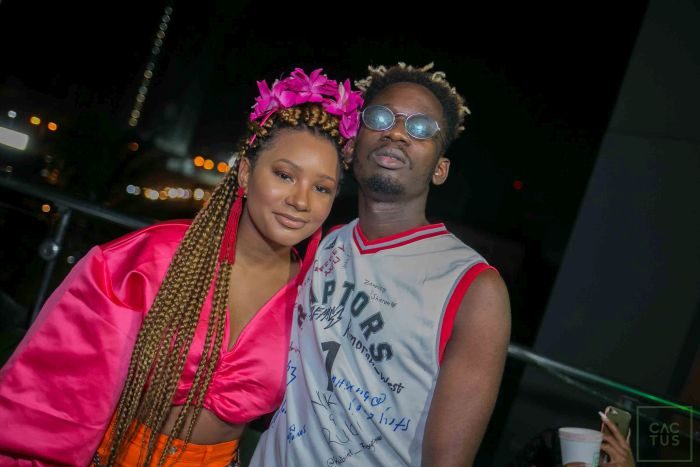 Give it to Mr Eazi and Temi Otedola for their distinctive, stylish and amazing relationship. Take it or leave it, these guys have become one of Nigeria’s powerful celebrity couples. Even though they aren’t married, they share this love story that everyone planning to fall in love should emulate.

When a music star and the daughter to one of the richest men in Africa (Femi Otedola) decide to date, we know that there is no holding back.

From trips to beautiful countries around the world to expensive surprise gifts, Eazi and Temi define what it means to be rich and in love. But you know what? It might end in premium tears las las from the look of things.

Check This  #EndSARS: DJSwitch Shares The Full Story Of What Happened During The Lekki Tollgate Shooting (Video) 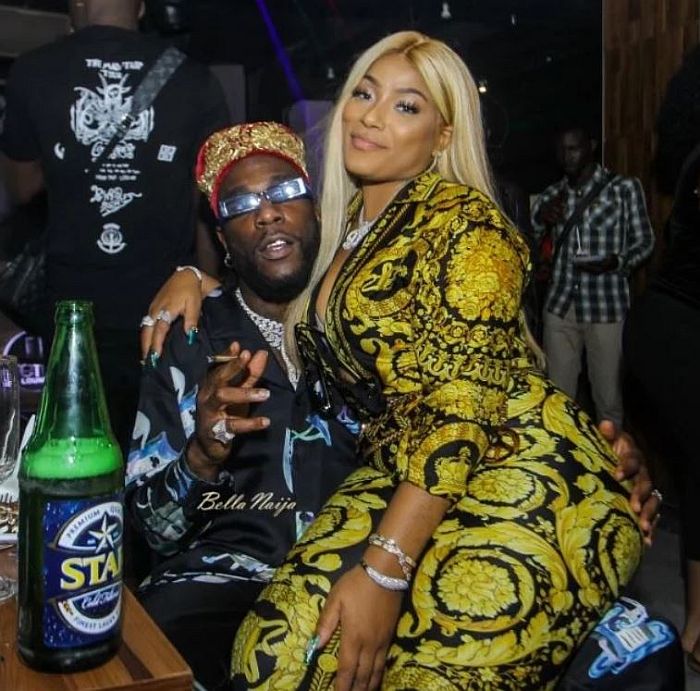 One relationship a lot of people didn’t see coming is that of Burna Boy and London based rapper, Stefflon Don. Well, love knows no boundaries as it can catch up with anyone anywhere in the world.

Burna Boy announced his relationship with Stefflon in a rather unconventional style in 2019 and social media went into a frenzy.

These two have openly declared their undying love for each other several times. Just like Mr Eazi and Temi Otedola, Burna and Stefflon aren’t married and might not marry each other las las.