The forthcoming album ‘Grace’ by DJ Spinall is set to be released on December 11, 2020.

DJ Spinall’s command in the Afrobeat sphere is ever so prominent and continues to expand, GRACE is meant to be a simultaneous moment of pause, reflection, and celebration. 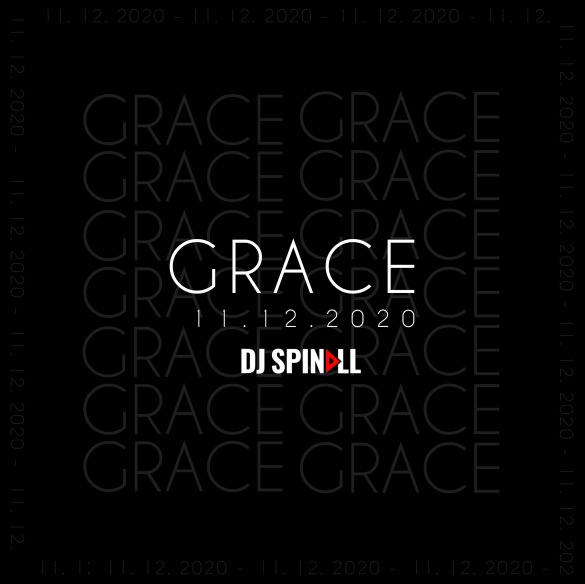 This moment is about taking note of the prolific journey between 2015 when DJ Spinall released his first studio album and now, five years later.

Grace will create a uniting force for all music lovers, transcending cultural lines, and borders.

It will not only provide that distinctive sound that his fans know and love but will also display Spinall’s music production prowess and all-around growth.