If Wizkid’s “Made In Lagos” Has 100M Streams In 9 Days – How Long Will It Take Davido’s “A Better Time” To Have Same?

Yet again the superiority battle line between Wizkid and Davido has been drawn as both of them got an album almost at the same time.

Wizkid released his highly expected album “Made In Lagos” on the 29th of October 2020, and today making exactly 9 days since the project dropped, Starboy announced he has amassed 100 million streams from the album. 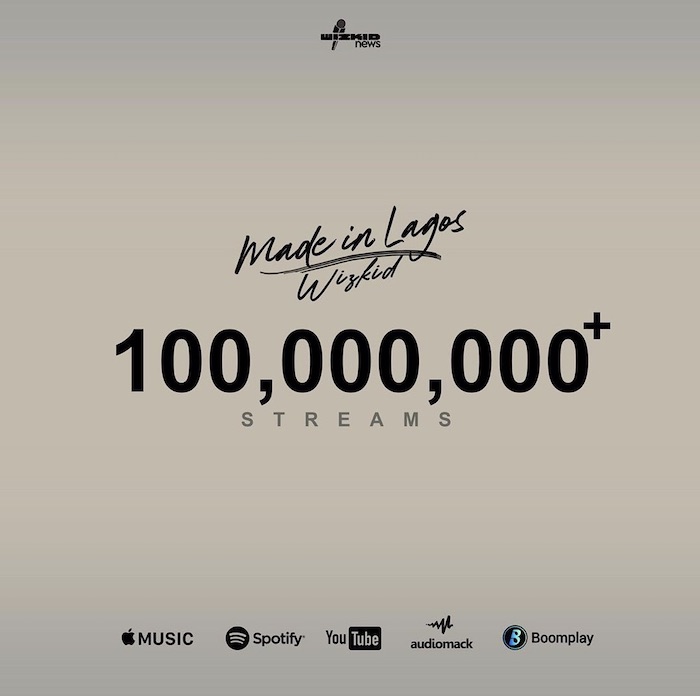 On the other hand, DMW boss, Davido is set to drop his own album”A Better Time” 13th Of November 2020, which exactly 2 weeks away from Wizkid album release date.

The standard has been raised for Davido and his fans to also gathered 100 Million streams in 9 days or less – Cause I’m sure Wizkid FC is waiting to see how the “A Better Time” album will fare in comparison to Wizkid’s Album.

Earlier today, Davido announced his collabo with Lil Baby titled “Go Crazy” will be dropping soon – Which means the journey to amass 100 million streams in few days has kick-started.

Check This  ‘I Fought So Many Battles’ – Alaafin Of Oyo’s Estranged Wife, Queen Ola Spills On Birthday