Three beautifully sung, well-written album intros. All had a message in them, but which is your favourite?

Intros are usually regarded as the most important part of an album.

Why? Intros set the pace and mood of the album, revealing the theme in the process and as they say, first impression matters a lot.

They might not evolve into hit songs but they also possess enough quality. They are ones that provide the spark for you to listen to the rest of the album.

In the last one year, many albums have been released. 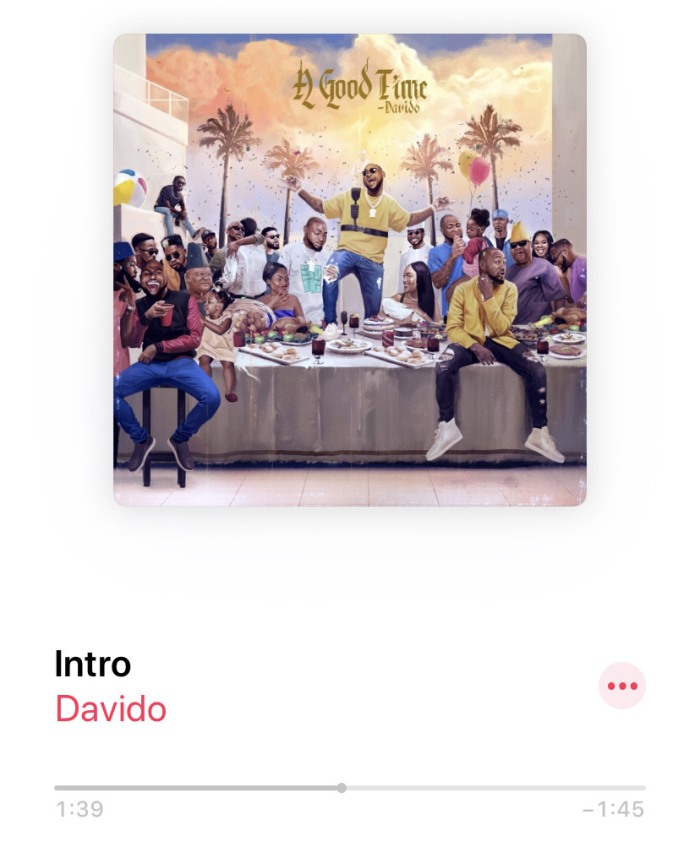 And one of the best from last year was from Davido’s A Good Time project. We can remember how everyone raved about the intro the day the album dropped.

The message, intent and variety of emotions Davido displayed on the track made it a memorable track. 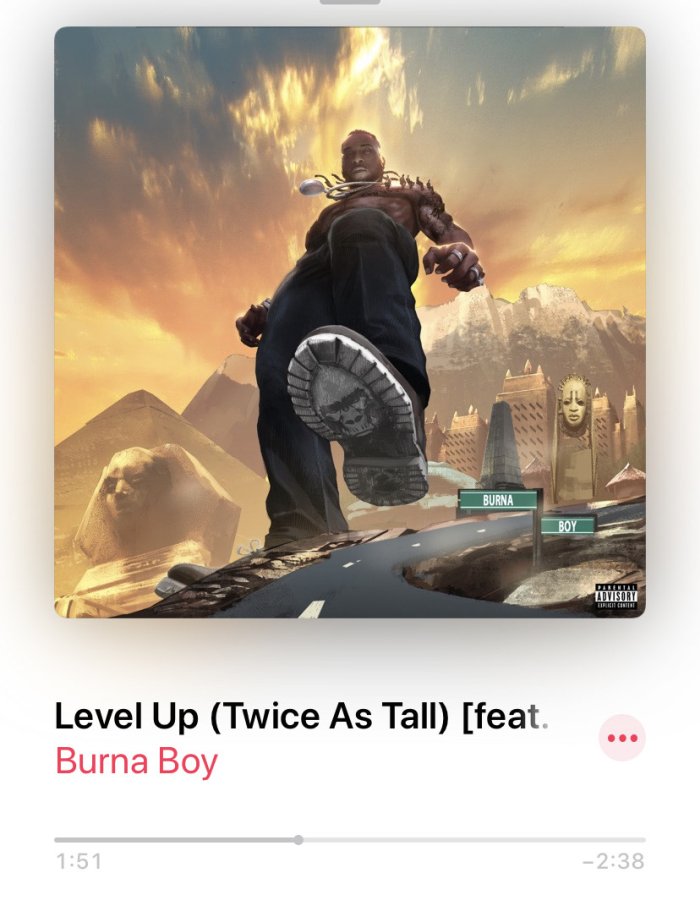 When Burna Boy announced the title of his album as “Twice As Tall”, we were confused on what to expect.

Check This  You’re Get Starboy Attention, Have You Forget That You Are A Mother? – Uche Maduagwu Slams Tiwa Savage Over Nude Photo

The intro, Level Up would first tell us then the tracks that followed also helped stem the theme of the album.

Here, he discussed about times when he failed, when he felt he wasn’t good enough and the depressing period of his Grammy loss. 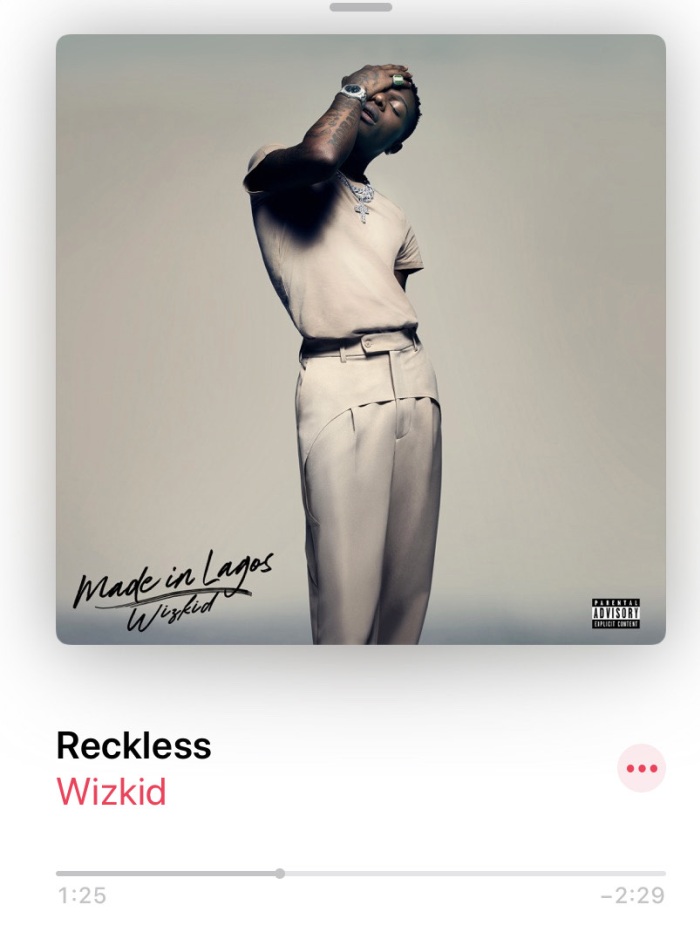 Recently dropped, Wizkid made sure to start off his album with an energetic track.

Switching flows from being emotional, he looks back being thankful for his blessings and also drops some vibes.

The intro, Reckless is where we understand the theme and sound structure of the album as a love-themed project.

No lies, these are amazing album intros,

Which Is Your Favourite?