Popular Nigerian Rappers Who Turned Singers Because Of Money, Fame, To Remain Relevant In The Music Industry (See Details)

As an Artiste, one of the biggest advantage you can have in the highly competitive music industry is the gift of versatility.

The ability to switch amidst different genre of music. Many Nigerian musicians do not possess this quality and as a music Artiste, you really need to be versatile to remain relevant and stay in the industry for a longer period of time.

The music Artistes on this list are versatile and can leave their comfort zone to perform excellently doing another genre of music. But along the line, changed from what they were known for to something else entirely.

They started as rappers but now singers. Some are even Auto toning their voices. Rappers? WTF! They completely switched to singing because of money, fame and to remain relevant in the industry. The only rappers that did not change their genre of music are M.I. Abaga, Vector Tha Viper, Jesse Jagz, and few others.

Okay let’s get down to the list of Nigerian Rappers Who Turned Singers Because Of Money, Fame & To Remain Relevant In The Music Industry. 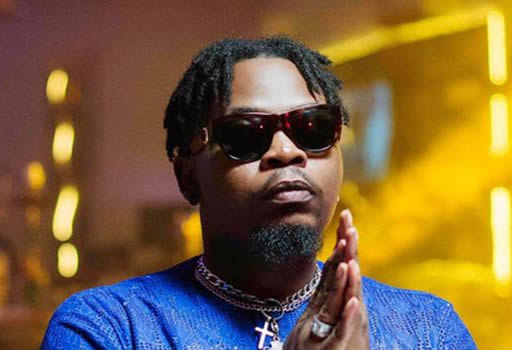 Olamide Adedeji, popularly known as Olamide aka Badoo, is a Nigerian hip hop recording artist. He records in Yoruba, and English. In 2011, he released his debut studio album Rapsodi while signed to Coded Tunes. YBNL, his follow-up album, was released under his label imprint YBNL Nation.

Olamide came into the music industry as a rapper. Not just a rapper but as a hardcore rapper but all of a sudden, dude metamorphosed into a singer. At times he get featured by fellow rappers, not to rap but to just take a chorus. You can imagine.🤣

Olamide is now dragging hook space with the real singers. I bet the newest generation kids might never know Olamide to be a rapper but a singer.

Anyways, he’s doing well. Though he fvcked up. He made upcoming rappers to give you on rap. In fact he contributed to the death of rap in Nigeria music industry. 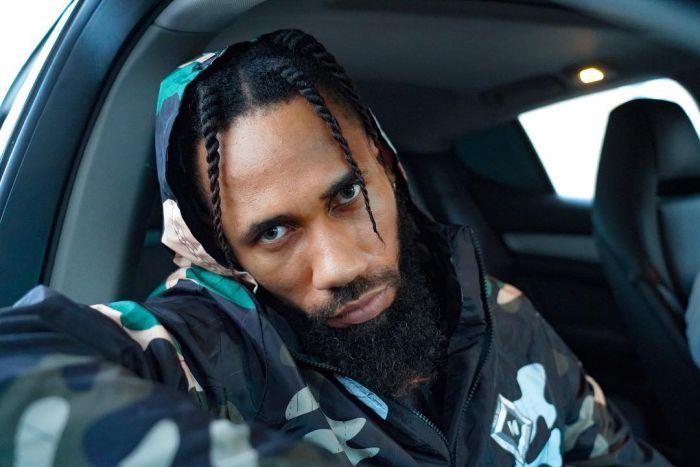 Chibuzor Nelson Azubuike, better known as Phyno, is a Nigerian rapper, songwriter and record producer. He started his music career as a producer in 2003, and is renowned for rapping in the Igbo language. His debut studio album No Guts No Glory was released in 2014.

Phyno is a rapper from day one and a fantastic rap Artiste at that. He is known mainly to always rap in his indigenous language Igbo.

But as I’m talking to you, dude is now a full blown singer. Now dragging mic with Flavour na Abania. The whole singing stuff started with his popular hit single titled Connect and since then, after noticing the great reception it had, he resulted to doing singing alongside his rap.

Check This  “My Mum Had Serious Surgery” Burna Boy Gives Reason For Not Protesting – Is This Acceptable?

Okay check out “Fada Fada” a song in which he featured Olamide on. The song from the start to the end, had no single rap in it. A song done by two rappers. Laughable 🤣. 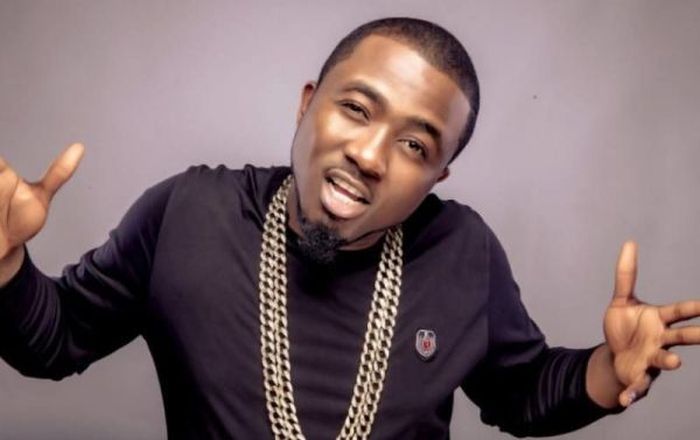 Panshak Henry Zamani, better known as Ice Prince, is a Nigerian hip hop recording artist and actor. He rose to fame after releasing “Oleku”,featuring former label mate; Brymo in 2011. Oleku is one of Nigeria’s most remixed songs of all time. He won the 2009 Hennessy Artistry Club Tour. His debut studio album Everybody Loves Ice Prince was released in 2011.

Ice Prince is widely known as a rapper, he started rapper but ended a singer. Funny enough, most of his most loved tracks are those in which he sang in.Tracks like Aboki, Superstar are popular tracks he exercised his singing ability. For example,  in 2017, Ice Prince took the hook to Major Lazer’s African hit single, “Particular”. In fact, his hook made people fall so much in love with the song. But hey that’s not what he’s known for.

And after then, dude started singing rubbish with Tekno Miles. Just like their recent collabo “Make Up Your Mind”. As for Tekno, he is one of the most lyrically worst musicians in Nigeria. We will talk about that on our next publication. 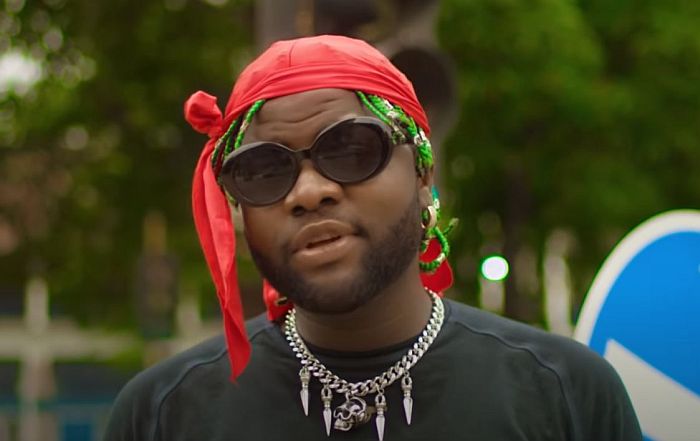 Raoul John Njeng-Njeng, better known by his stage name Skales, is a Nigerian rapper, singer, and songwriter. In 2000, he started writing rap songs in Kaduna. Between 2007 and 2008, he travelled to Jos to work with Jesse Jagz and Jeremiah Gyang.

Skales used to be a rapper. In fact, he has a great potential as a rapper and even expressed his ambition to bring home a Grammy award with rap. But as soon as it looked like the music industry was fast moving away from Hip-Hop, boom! Skales quickly re-adjusted and switched singing immediately.🤣😂

All his hit songs in the music industry, none has him on as a rapper. Just to stay relevant, dude is now a full blown Afrobeats singer and I bet you don’t even know he used to be a rapper. Lol

Well, all are doing well on their new genre of music (from rapping to singing). But have it in mind that these guys and few others contributed to the death of rap music in Nigeria. Although it seems M.I. Abaga and Vector Tha Viper are about bringing back rap back to life in the industry. Let’s see how it goes!