Police have arrested a man after he allegedly left his ID after breaking into a hotel room in Manhasset, New York on April 16.

Michael C. Lee, 29, allegedly entered another guest’s room at the Travelodge hotel on Northern Boulevard at around 3 a.m. through their unlocked sliding glass window, according to CBS New York.

The female guest, 33, called out to her boyfriend, 44, for help upon encountering Lee, Daily Voice reported.

The couple demanded to know why he was in their room and asked for his ID.

Lee willingly handed over his driver’s license and fled the room without collecting it back. 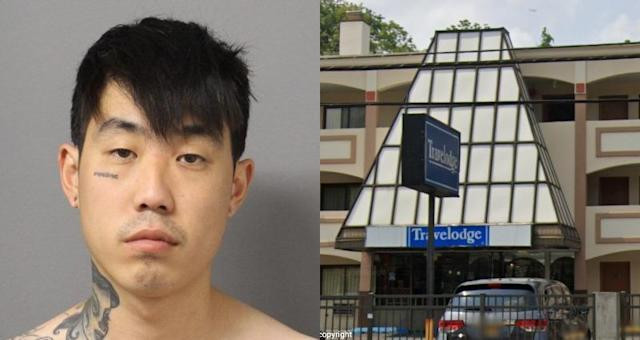 The woman informed the police after noticing her money was gone.

Lee was arrested at 5:05 a.m. the same day without incident, according to authorities.

He is charged with second-degree burglary and seventh-degree criminal possession of a controlled substance.

He was arraigned last Friday, April 16.